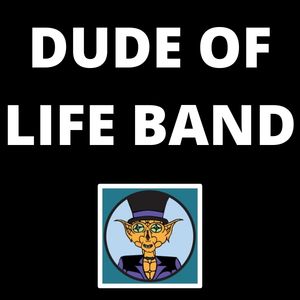 The Dude of Life Band is a five person, genre-bending group led by the Dude of Life (aka Steve Pollak). For several decades, The Dude’s been writing songs in an ongoing collaboration with Phish and first teamed up with Trey Anastasio while the two were in high school. The Dude wrote lyrics for a number […]

Inclusion Festival and its year-round inclusion programs are initiatives of Accessible Festivals, a non-profit organization dedicated to making music and recreation accessible to all people. Inclusion Festival was co-founded in 2017 by Amy Pinder and Leah Barron. Amy and Leah met at a music festival in 2014, where they realized they shared the same passion […]

Registration is free and easy!